I mentioned in the Translating Nabla post that I’ve been using Elfnor‘s Eisenscript-to-XML python script to quickly translate Structure Synth Eisenscript files into the XML format needed for the Sverchok Generative Art node.

After various attempts, I’ve come up with a set of rules to prepare a Structure Synth Eisenscript for the XML translator to avoid the dreaded, “I don’t understand the eisenscript” message.

in the final XML version after a search and replace on ‘HoldingText’.

In the XML translation, I also remove the <?xml version=”1.0″ ?> top line as the Sverchok GA node doesn’t seem to like it. I also go back through and reinstate any comments using the HTML/XML comment format:

I use comment text at the top of the script to keep a note of the source of the original script so I can credit and link back to the person who kindly shared their script with the world.

Update: It seems the “max_depth” rule is a requirement in the opening rules tag:

And let’s not mention how much time I’ve lost tonight before I realised that rule names are case-sensitive. 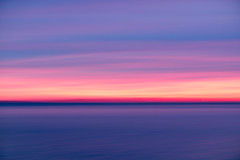 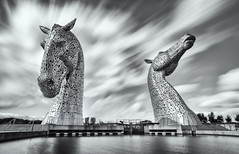